Arzuaga with Mole from Huajuapan

Excerpt from the book “Pairings of spanish wines with exotic cuisines”.
Click to see the preparation of these dishes, in American recipes.

More than two decades have passed since Florentino Arzuaga founded one of the most controversial wineries in Ribera de Duero, perhaps because of the envy of its 150 hectares.

It has become a classic, and its wines are unquestionable; even this “simple” crianza has got the highest marks in the Proensa guide, and that is no piece of cake at all.
This wine has great aromatic intensity, mainly ripe black fruits, framed by clean and integrated wood which leaves those balsamic hints, slightly smoky and vanilla-like, that great Ribera wines have.
A remarkable feature is its mouth structure, in the first place because it is so fleshy but also because it indicates that, although it is only a crianza, it will gain nuances in the bottle for quite a few years.

Also known as “Mole de caderas” or “Mole de chivo” (young goat), this dish is a matter of rivalry between the states of Puebla and Oaxaca, specifically the cities of Tehuacán and Huajapán de León, where multitudinous festivals are held. More than 30000 animals are slaughtered in them, and more than 50000 people attend every year, which gives us an idea of the magnitude of the festival.
This dish is very different from what we usually know as “mole”; it is more like a meat soup with vegetables and it has surprising flavours, far from traditional “poblano” or “guajolote” mole, and of course totally different from any other lamb stew cooked anywhere else.
It is definitely a clear example of the richness of Mexican cuisine, one of the most varied and exquisite in the world. 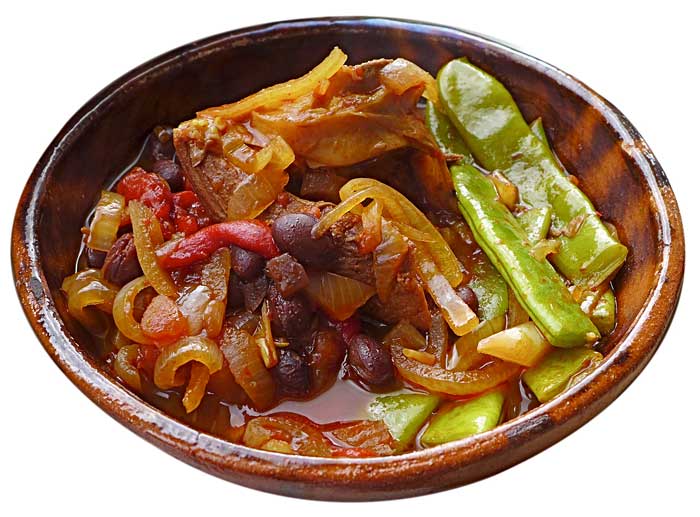 I could have never thought of this mad pairing, but Nacho Arzuaga tried it in Mexico and told me that it was awesome, so I had to try, and it really paid off, resulting in one of the most spectacular pairings in this book.
My initial choice was a refreshing wine, white or rosé, because mole is a very hot dish and pairing it with this wine looked like putting out fire with petrol, but that was not the case. That is the magic of pairing: when some apparent nonsense works, the result is spectacular.
It was an elegant wine by itself, but with the mole it grew up and became better-rounded, with more body, even richer, giving this festival dish the touch of distinction it needed.
Escrito por Pepe Iglesias el 31/03/2015 (actualizado: 21/06/2015)
del.icio.us
meneame
tuenti
buzz 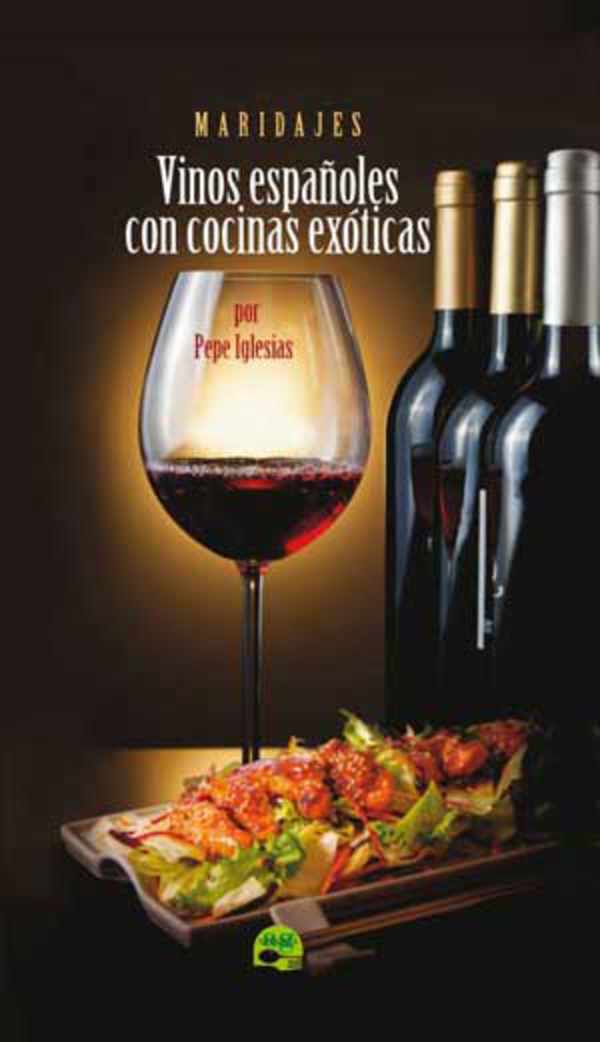 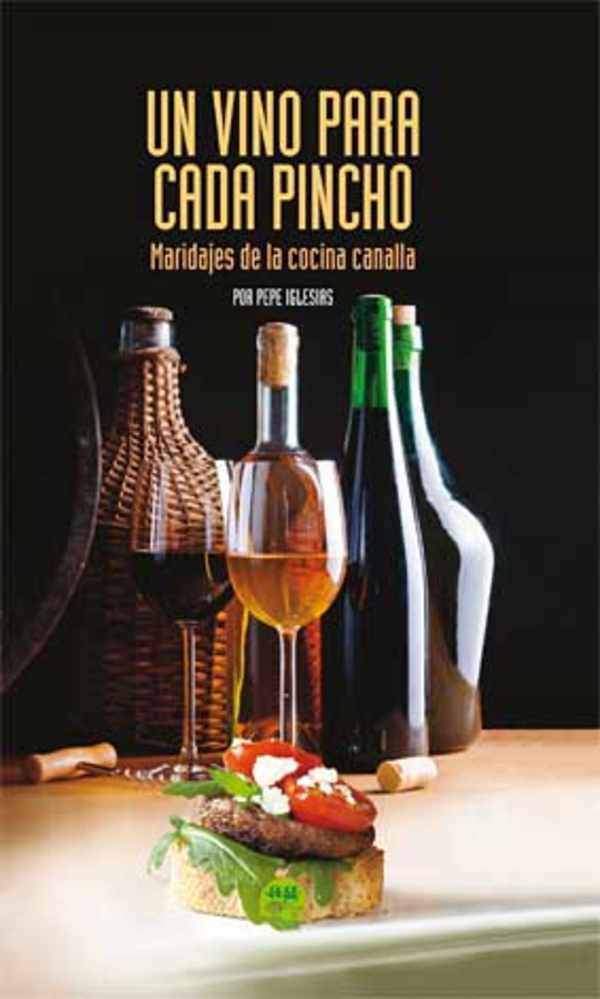 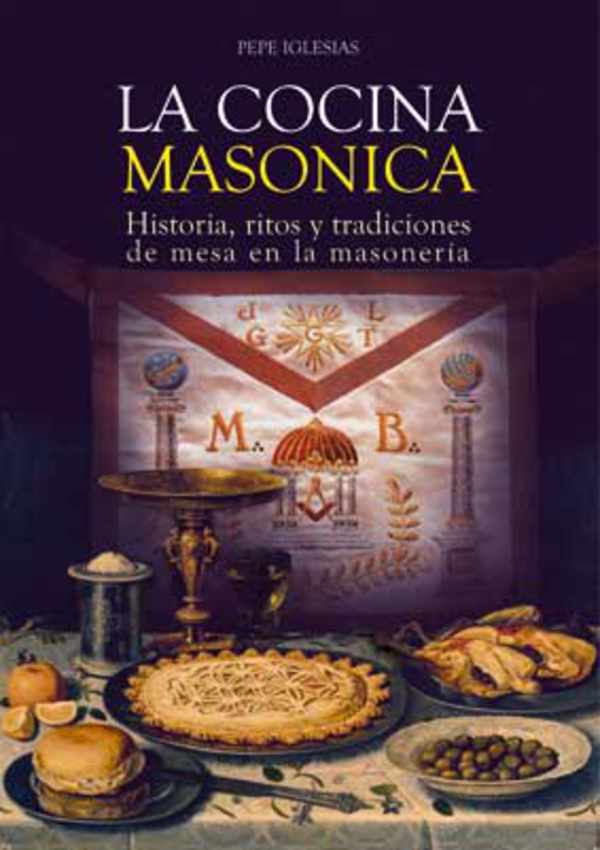 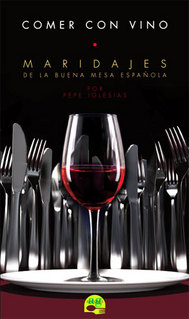 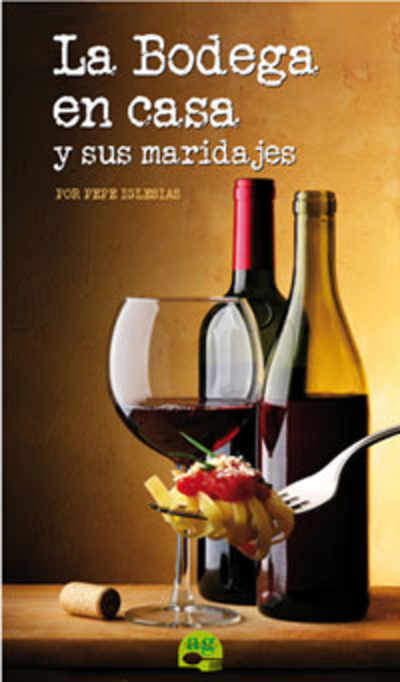 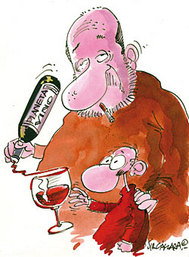